It’s that time of year again, where lots of us are reflecting on the past year, and most of us are setting some sort of intentions and resolutions for the New Year. This is typically anything from getting fitter (gym memberships sore in January), to travelling more, to going vegan for Veganuary. Almost 2 years ago, I set an intention myself around New Years to go vegan. And I have never looked back!

Since the transition to veganism can be overwhelming (notice I say transition, because for me it was!), and a bit of a minefield (you will soon see what I mean if you join any Facebook vegan groups), I have put together some top tips for when you are a new vegan. 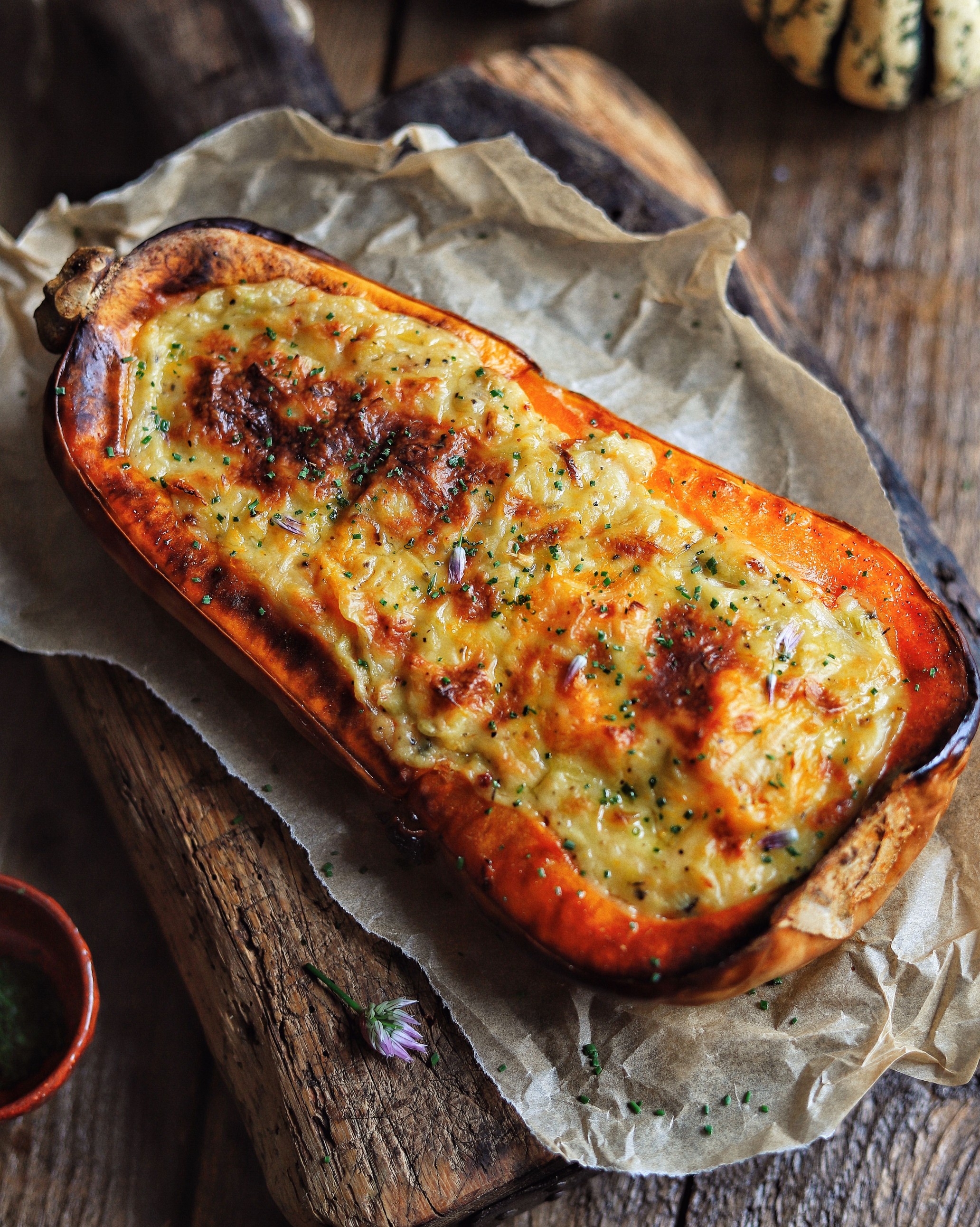 Starting anything new is difficult without some guidance and inspiration. And since most of us weren’t born or raised vegan, there is lots to learn (and not just in regards to food prep).  Following seasoned vegan bloggers, Instagramers and Facebook pages can really help on your journey into veganism. You can find pages dedicated to vegan health food, vegan junk food, accidentally vegan food (skittles and party rings are vegan, whoop whoop), vegan and cruelty free beauty, top vegan eateries, vegan question forums, vegan fashion, and even vegan travel blogs- there really is something for everyone.

A few of my favourites for recipe inspiration are-

This goes without saying for almost anything you do in life. Veganism is no exception. If you enter your vegan journey, feeling like you are punishing yourself, that it’s too hard, that you will fail, then you are already setting yourself up for exactly that. Just take it one day at a time. Breath. Remind yourself why you are doing this (for me it’s all for the animals), and tell yourself you can do it. And trust me, if my dad can go vegan, so can you.

That said, you probably will slip up….

I can hear some vegans shouting at me through the computer now. No, I am not talking about someone eating meat whenever they are drunk. I am referring to those of us who are vegan, but have accidentally eaten something with an animal product in, without at first realising. Slip ups do happen when you first go vegan, especially at the start when label checking isn’t a natural habit yet, and you would never imagine a seemingly innocent shop bought product like guacamole having cow breast milk in (it often does). But please don’t beat yourself up about it. And please don’t quit. Learn and move on.

As already mentioned, some random products like shop bought guacamole, are not necessarily vegan. The same goes for some alcoholic beverages, make up and cleaning products too. A lot of these won’t list all the ingredients within, or label if the product is vegan or not, and therefore can be impossible to actually check. But don’t threat, if you like a tipple, or two (or three) like me, and don’t want to give up make up either, there are several apps and search engines that will become your new best friends.

Barnviore (free) – a simple search engine found here will be your new drinking buddy. You can type any alcohol beverage into the search tab, and if its listed, it will tell you if its vegan or not. Barnivore has saved me many awkward conversations with confused looking bartenders.

Vegan Scan App (free) – a scanner, which you can literally use as you walk around a supermarket to scan items barcodes with your phone to see if they are vegan. Pretty life changing. Although not absolutely everything is on the scanner, they add more barcodes frequently.

Happy Bunny App (free) – amazing for searching for whether a beauty company is cruelty free, but also lists next to each one if they are vegan too.

Which leads me to my next tip…

5)    Know the difference between Cruelty Free and Vegan.

This one took a while for me to get my head around. Cruelty free doesn’t mean vegan, and vegan doesn’t mean cruelty free. Cruelty free means the product, and no ingredients in it, were tested on animals, but it could still contain animal products; commonly things like honey and milk. Vegan products won’t contain any animal derived products, but companies are still apparently allowed to call the product vegan, even if it, or some of the ingredients, were tested on animals. Madness, right?! The best thing to do is to look for products which say both vegan AND cruelty free on. The Happy Bunny app is useful for this, or find vegan friendly product lists on Peta’s website here

6)    Don’t throw everything non-vegan away!

Not only is this super wasteful, replacing all cleaning products, make up and non-vegan clothes at once would be totally impossible for most of us money wise. For things like make up and cleaning products, use them up and then gradually replace them with vegan and cruelty free alternatives. For anything leather I owned, I personally could not bear the thought of wearing them, so gave some items to friends who wanted them and would have bought leather items anyway, and then the rest was sold at a carboot sale with the proceeds given to an animal sanctuary.

As for animal food products, I’d recommend giving anything away to friends, family or via an App like Olio. Then fill those cupboards with beans and lentils, and your fridge with loads of grass. 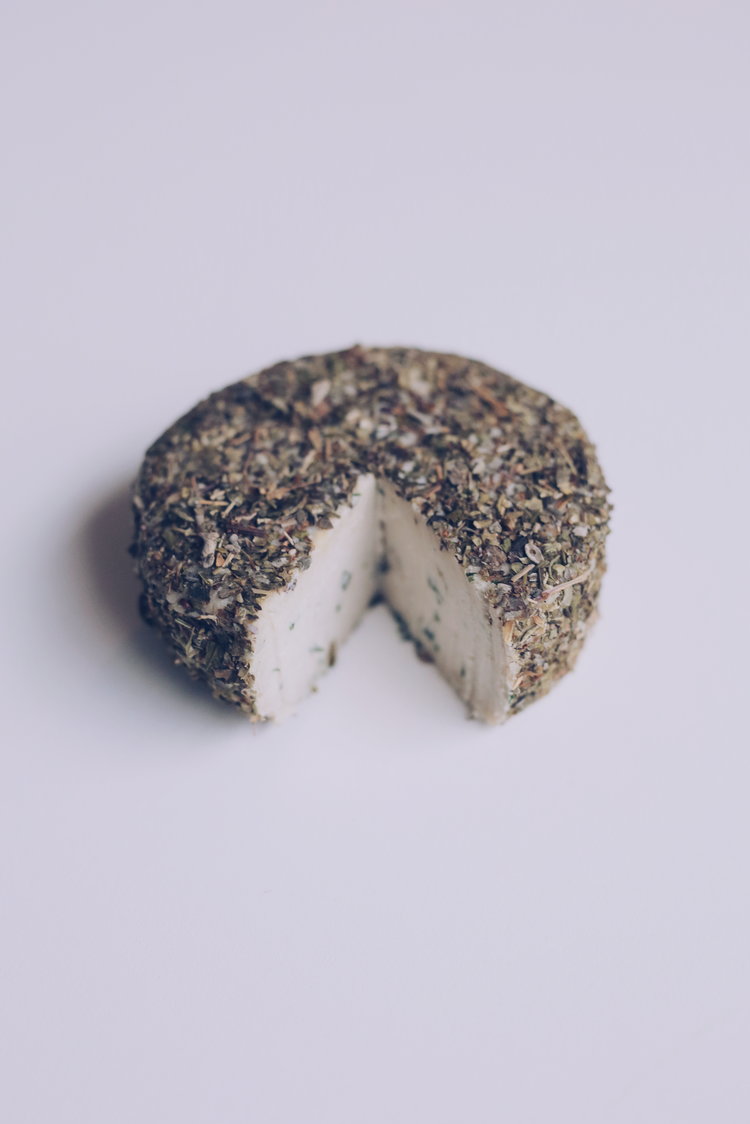 If you are a cow cheese lover/addict, like I was, you may initially find yourself disappointed by the supermarket offerings of vegan cheese. Luckily for you, the offerings have got way better over the past year or two, and there are also so many more of them to try and choose from.

My absolute favourite vegan cheese of all time is from Kinda Co. who now sells her incredible dairy free cheeses online too! No idea what kind of witchcraft she uses, but I have never tasted a cheese so damm good.

Extra tip– ditching cheese entirely for a little while when first going vegan may also help. It seemed after a period my taste buds entirely changed and I loved vegan cheeses I didn’t initially like, something some other vegans have also mentioned.

You will likely get some not so nice, and sometimes totally rude comments about your decision to go vegan from others who don’t quite understand, and are just not where you are yet- yes even from friends and family. Try not to take anything said personally. And try to be patient. Or you could innocently tell them a fun fact when they are tucking into an egg sandwich like ‘did you know an egg is literally a chickens period?’ If nothing else it will keep them quiet for the rest of the day.

And lastly, remember you are not alone in this. Not only are there well over 100,000 people already signed up to Veganuary for 2019, there are loads of seasoned vegans out there ready to help in anyway they can to make this journey as easy for you as possible- myself included. So sit back and enjoy the best decision you will ever make.

With lots of vegan love,

Any cookies that may not be particularly necessary for the website to function and is used specifically to collect user personal data via analytics, ads, other embedded contents are termed as non-necessary cookies. It is mandatory to procure user consent prior to running these cookies on your website.